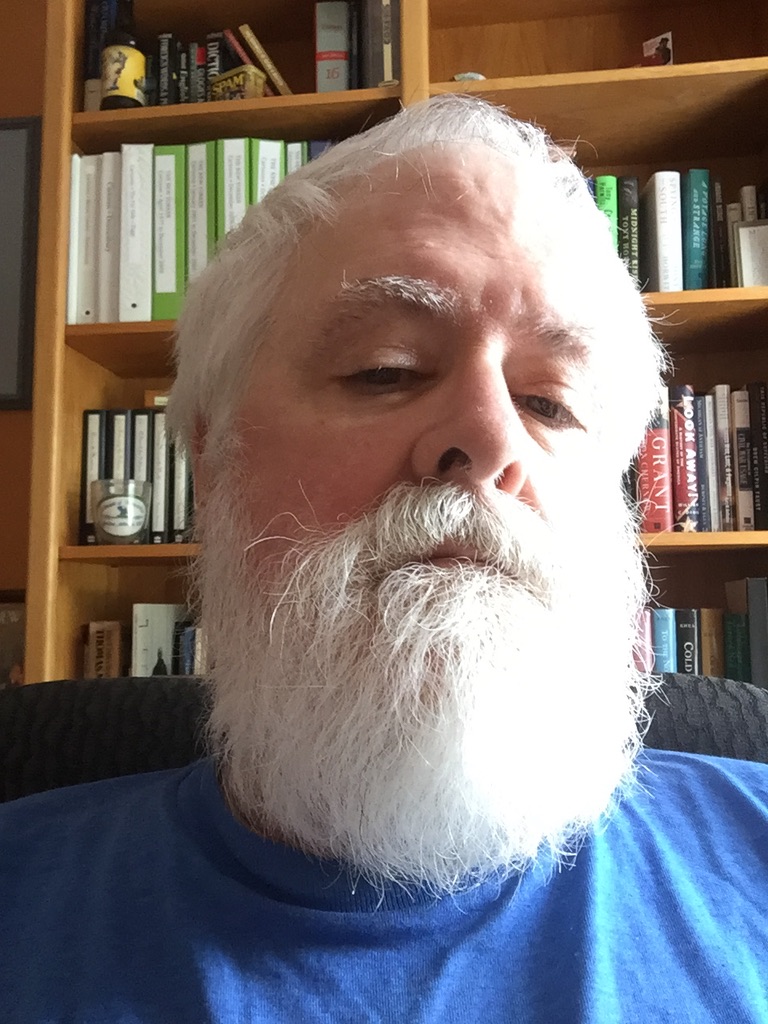 So many aspects of daily life have been upended by the novel coronavirus that I doubt all of them can be cataloged. That being said, I thought I would touch upon how the shutdown of one “non-essential business” affected me personally.

The shutdown in March went into effect shortly before my last scheduled haircut and beard trim was to occur. I weighed the wisdom of having my stylist do the job anyway: I am fortunate in that the young woman who provides this service comes to my home. Despite the “social distancing” automatically afforded by this arrangement, though, after an exchange of text messages with her I decided it was wiser to rough it, delaying my appointment for the foreseeable future.

Days, weeks and months passed, and the COVID-19 death toll continued to rise. At first the populations of European countries were the greatest victims of the disease, then it spread across the United States. I choose to keep my opinion about the level of seriousness with which Federal officials viewed the pandemic’s threat, and their competence in providing hospital staff with protective equipment, to myself. Suffice it to say, anyone willing to thoughtfully investigate what did – or didn’t – happen can draw their own conclusions.

No one could predict the pandemic’s impact or when it would abate. So also public officials at all levels struggled to devise plans and issue timetables regarding reopening businesses, houses of worship, restaurants, athletic venues, bars and other places where people gather. Pressure to reopen grew as livelihoods crashed and burned. The simultaneous blessing/curse of “American individualism,” where citizens declare that they don’t want government to adjudicate their behavior, has been a factor, too.

I am someone that has taken seriously the advice of medical personnel, scientists and informed public officials when it’s come to protecting myself from the coronavirus. Even as things “loosen up,” I’ve continued to wear a face mask whenever I am in a public place or a business. But as the photo immediately above testifies, I finally broke down and asked my stylist to cut my hair, in the safety of our driveway. The result may not improve my looks but I feel better for it! 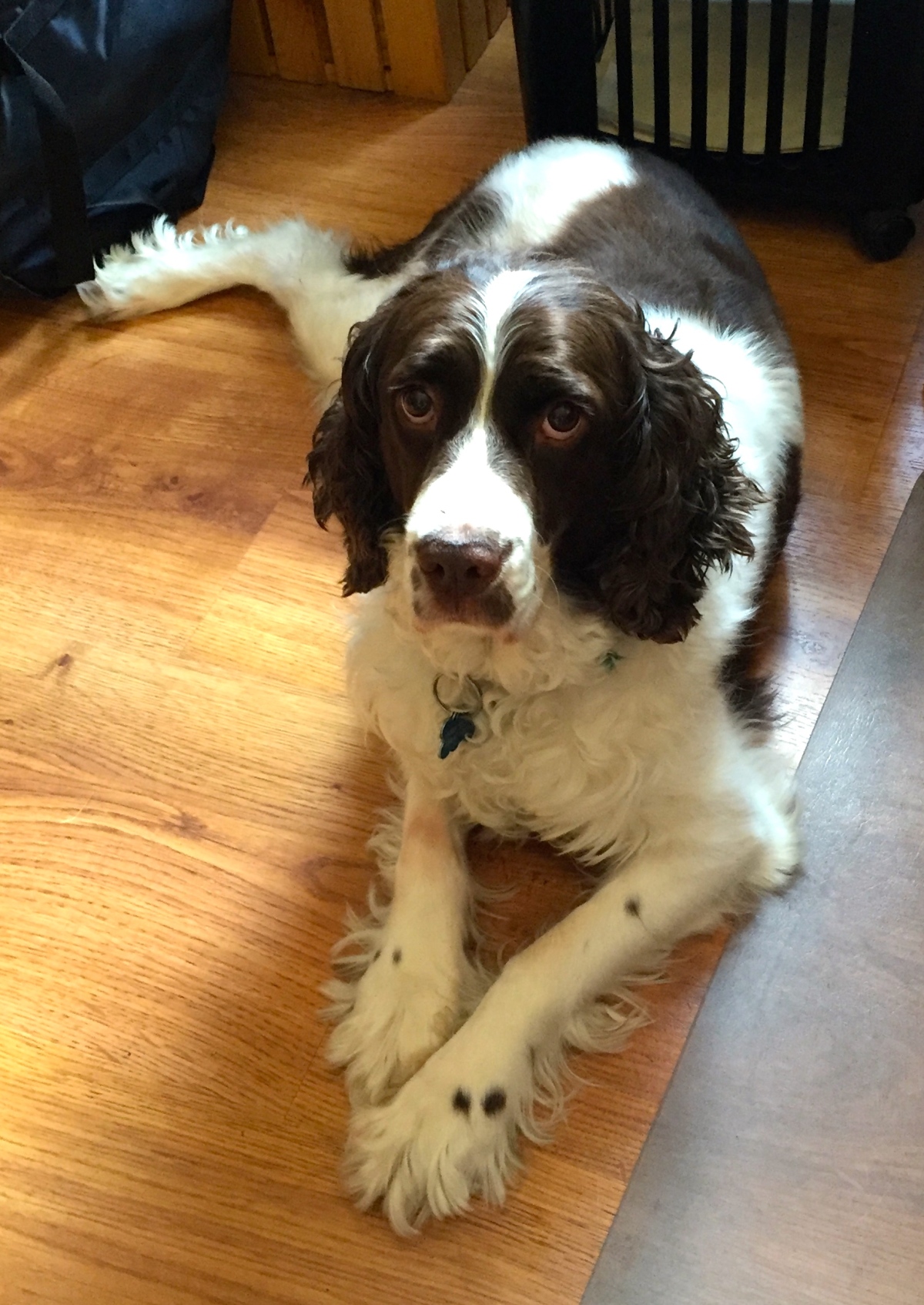 Oh, and it would be remiss of me not to point out that pets have also been denied the grooming they need as much as their humans. Abby the Wonder Dog was getting pretty shaggy, considering that her last trim took place about six months ago. As the following pic makes obvious, a visit to her reopened groomer helped her assume her stylish appearance.